Welcome for Kosmet Pupils in Bijeljina on Saturday 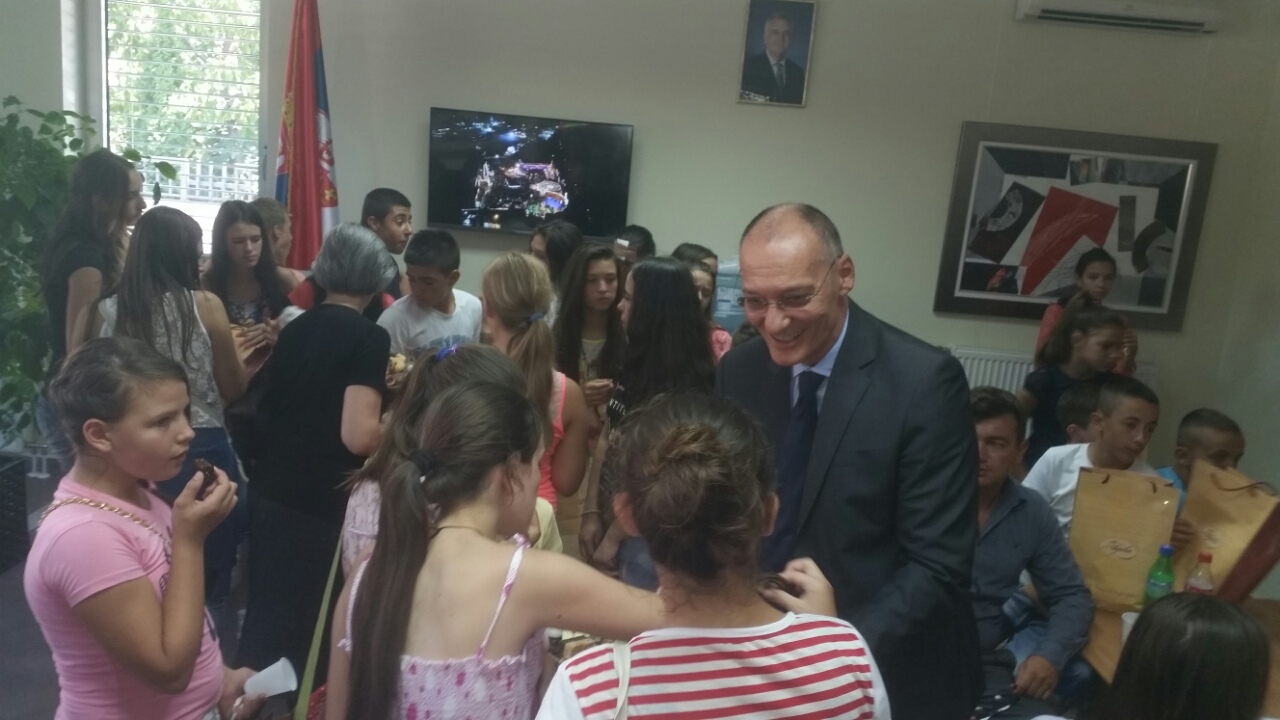 On Saturday, 25 June, Bijeljina will welcome 461 Serb pupils from Kosovo and Metohija, chaperoned by 46 teachers, who will stay with their peers for seven days in 13 cities and municipalities of the Republic of Srpska, said the president of the Committee for Assistance to Serbs in Kosmet, Milorad Arlov, for Srna.

The guests from Kosmet should arrive to the Stanišići ethno-village near Bijeljina between 12:00 and 13:00, and be welcomed by Arlov and a delegation of municipalities and cities of the Republic of Srpska.

From 25 June to 2 July they will be staying with their peers in about 450 families in the Republic of Srpska.

– Our guests are arriving on 11 buses, eight of which will enter at the Pavlovića Most border crossing, and three at the Vardište crossing near Višegrad – says Arlov.

He reminded that on Saturday farewell would be wished to the children with developmental disabilities and their parents from the Parents Association Podrži Me (support me) from Kosovska Mitrovica, who had been hosted by the Committee in Banja Luka on 21 June.

Arlov added that on 29 June about forty Serb children from Glina, Croatia, were coming on a one-day trip within the project Let’s Connect the Children of Kosovo and Metohija and Republic of Srpska.

Within the project Let’s Connect the Children of Kosovo and Metohija and Republic of Srpska, this year children from Kosmet will stay in Prijedor, Banja Luka, Gradiška, Prnjavor, Čelinac, Brod, Šamac, Pelagićevo, Doboj, Bijeljina, Istočno Novo Sarajevo, Trebinje and Sokolac.

Photo: Consulate General of the Republic of Serbia Banja Luka