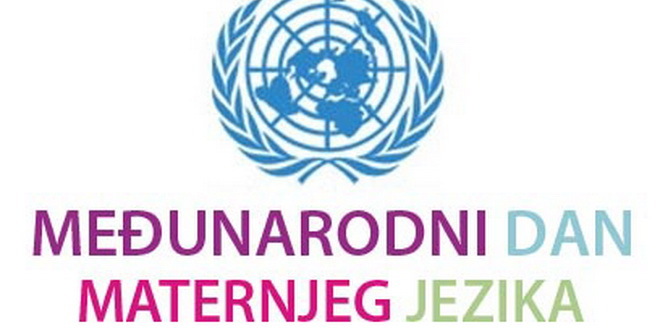 On 21 February, the Directorate for Cooperation with the Diaspora and Serbs in the Region launched a campaign for the preservation of the Serbian language, on the occasion of the International Mother Language Day. Several videos featuring Serbs from all over Serbia, from Kosovo and Metohija to Vojvodina, from wider region - Croatia, Bosnia and Herzegovina and Montenegro, as well as from the diaspora, speaking Serbian in different dialects will be broadcast on the Public Broadcaster – RTS and on social media.

Arnaud Gouillon, Director of the Directorate for Cooperation with the Diaspora and Serbs in the Region, says that the Serbian language is rich and diverse, that it is not the easiest to learn, but that it is one of the most beautiful.

“Our intention is to raise awareness of the importance of the Serbian language in the year when our neighborhood will hold census, which includes mother language as one of the key elements. We cannot influence how others name their language, but we can influence how we preserve our own. In the diaspora, on the other hand, the Serbian language is the main thread that connects the entire community. If the language is forgotten, that thread breaks and part of the identity is lost. Every Serb, especially of the second or third generation abroad, who, in addition to the language of the country of their residence, also knows Serbian, represents a bridge between Serbia and the world and a treasure for all of us”, Gouillon said.

Members of the United Nations Educational, Scientific and Cultural Organization (UNESCO) have been marking the International Mother Language Day on 21 February since 1999 to promote linguistic and cultural diversity, as well as multilingualism.